A blog about strategy, brands and culture in the digital age

NFC finally takes off – but what are the social implications? 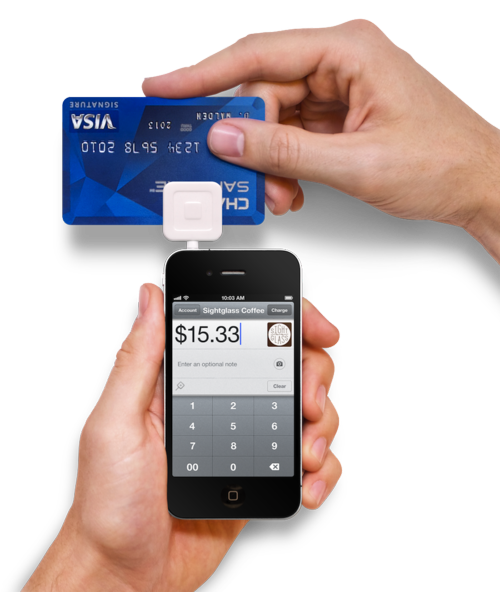 Forget your wallet and cash, the future has arrived – Mobile money is here.

Near field communication technology (NFC) is now moving rapidly towards widespread adoption. Well, almost – if recent announcements, media buzz and consumer anticipation is anything to go by, the signs are encouraging:

I have been reflecting on what all this might mean for social and have speculated on some of the bigger themes:

O2 and Barclaycard told the Financial Times that they “hope mobile payments will become as popular as credit cards, first launched in the UK 40 years ago.” This is a lofty ambition that will take time and investment.

When credit cards launched in the 1950’s with the Diners Club Card the social element was hard wired into the proposition, via the physical status display – having one and using it in social situations like paying for dinner. NFC adoption will need to be similar. Early adopters will need to demonstrate usage and the social appeal of devices and services; the rest will follow.

To make the NFC dream truly transformational there needs to be a pressing case to make it mainstream, liberating and of real value. In short, it needs to become a real Social Object that is part of a new social fabric, where your NFC enabled phone is a passport to the virtual and the real world.

(Note: this post was originally published at Spreading Jam)

The comments to this entry are closed.