A blog about strategy, brands and culture in the digital age 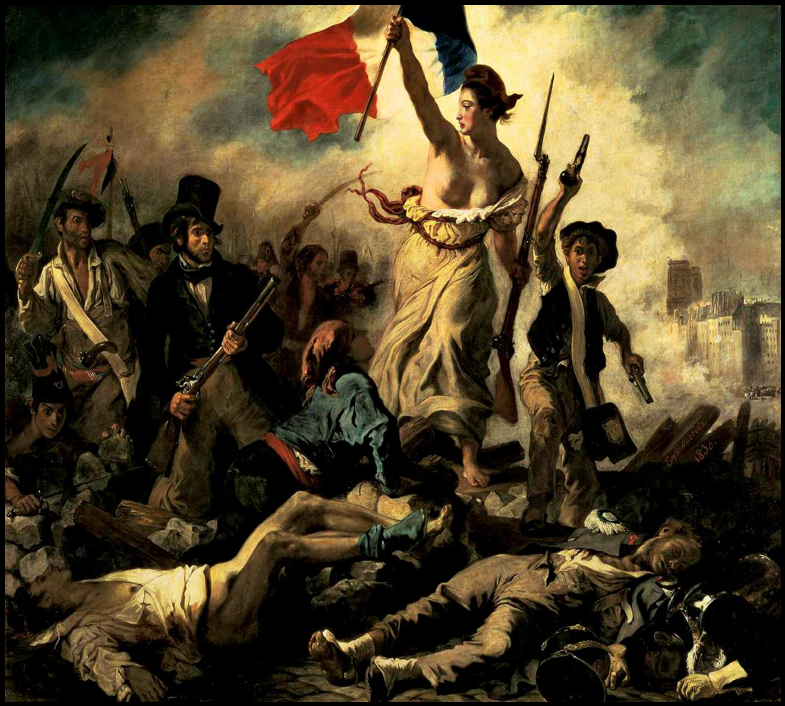 I have been chewing over the unresolved drama of Google+ for a while.

Reading the obituaries and early knee jerk analysis it seemed that Google had lost before the race before it had even begun.

Analysts and commentators have continued with stories about traffic declines and fading user interest, whilst the snarky twitterati sit high on judgment extolling Google's failed mission.

But I believe they are overlooking a very large hairy point: do not underestimate an opponent playing the long game.

The long game is always the smart play. And it takes patience and fortitude to get there.

When Chairman Mao Zedong was asked by a journalist in the 1950's what he thought of the effects from the French Revolution he said "it is too soon to say". His answer illustrates the current analysis of the Facebook vs. Google war. That this is nothing less than a long term power struggle for the ownership of the social web. And it won't be concluded for some time.

The date of brand pages being launched will go down in history as one small borderline skirmish in the larger battle of harnessing the social web. But in a way Google+ is a complete ruse, a fog on the battlefield, while behind the scenes Google Inc is being reorganised into a social operating system for the 21st century. A structural brand shift, that like the French Revolution, will take a long time to complete.

So there you have it. A few reasons why I think Google+ is here to stay and why we won't really see the consequences for some time.

Ignore Google+ at your peril.

You make some good points about how Google can use, and is using, its strengths in other areas to help push G+.

I think this is the most important factor, much more so than features such as Circles. That's because, though they are nice and have brought in a useful innovation, Facebook has the people and money to be able to copy any feature tweak that someone else tries and turns out to be popular.

What lets another firm really challenge a big, rich competitor is when they can do things which simply having lots of resources don't easily let you match - as with Google making use of its big email and search user base, something that Facebook's money can't simply buy (even if they buy up another search company).

The comments to this entry are closed.